Startup Weekend is a global event that happens all over the world from Friday to Sunday on any given weekend. This weekend, it was held in Fredericksburg, VA. Technologists, designers, developers, entrepreneurs, and anyone with a great idea came to pitch their idea to the attendees to be able to form a team to make the idea a reality. The team at vanguard came to participate and help bring those ideas to life. Startup Weekend Fredericksburg came together thanks to all the hard work the organizers of Fredxchange and Germanna Community College did to make it happen.

The event is built to help create startups in the Fredericksburg region to tap into its rich culture of creatives, technologists and those with great ideas to bring them together and build new companies. This will benefit the economic development and bring the movement of taking those people off roads like I-95 and have the ability to work where they live. There were over 40 people in attendance and 20+ people in volunteers and organizers to help make this event run well.

After each of the pitches were made and votes were cast on which teams will be formed, seven of them were chosen out of the many that were pitched. The seven companies were KicknCash, CollectiveDiv, Sprelly, Huntmasters.US, Kitty Klimber, Squash Cart and Plants Map. Each one had their own objectives some more practical for users to making their lives easier, others with a more technological focus in creating new content, and others that created a product that no one has tapped into the market to.

Team vanguard had members on Sprelly and Kitty Klimber. Kitty Klimber formed as a team that wanted to create a video game to educate people about finance/financial spending. It evolved on a concept from Pokemon style financing to a video game about Cats climbing with an energy meter that represents credit card spending and finally to just a game about cats climbing up trees racing against your friends. Sprelly was a concept based off an idea to have a gourmet sandwich shop that served classic comfort food, fast food style which is healthy. KicknCash is an idea behind those who decide to go out at night and need to allocate spending on drinks and other expenses so those who you go out with can send money to each other easily without hassle. Huntmaster.US is an idea behind the fact hunters don’t always know what season it is per area and how to better educate those who aren’t familiar with other hunting areas in the US via and app & website. Squash Cart is an online market that connects gardeners who want to buy from local farmers markets. CollectiveDiv is an online educational supplement resource for those who want to get together and learn development as a group. Plants Map is a website & app that allows users to post details about their plants and explore collections through QR codes. The mapping technology helps users find where those plants are located.

At the end of the weekend the top 3 companies were Plant Map with 1st, Huntmasters.US with 2nd, and Sprelly with 3rd & Crowd favorite. Kitty Klimber came the farthest from pivoting from the original idea and still making a great product. Over the course of the weekend the team at vanguard learned some valuable lessons. Learning how to figure out your core product, finding your profit margin on your product, getting your team organized and having tasks delegated appropriately, and how important it is to use social media to build a community behind your product. It was a great experience for the team and we have learned valuable lessons that we can use to better ourselves as a company. 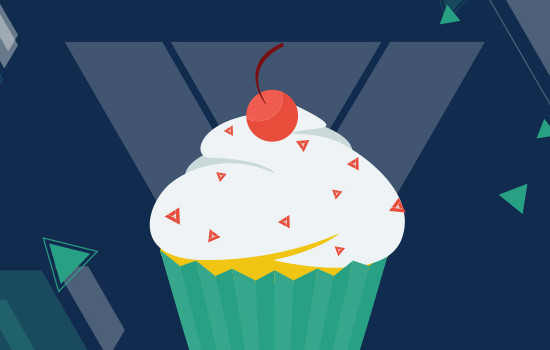 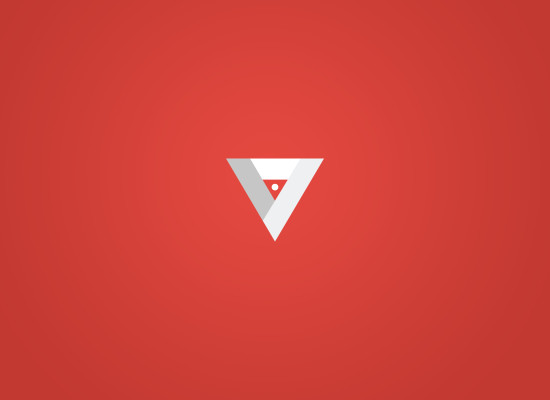 A New Year, A New Vanguard