Last Thursday I attended the Post Typography event held by AIGA DC at the Fillmore in Silver Spring Maryland. The event was a talk and a live music show that discussed their work and how they began as an agency. They discussed a lot of good points about how to brainstorm for your work and the importance of showing your concept through sketches than through digital drafts. There is an importance to having your own aesthetic as an agency because it allows you to not only have the recognition but the ability to not be pushed into design trends in order to stay alive in the market.

They showed examples of their work which they’ve done designs for the film “Be Kind Rewind”, which they did as spec work (for the last time), Time Magazine, The New York Times, and several local Baltimore affiliated organizations. They focused a lot on their process and how they interact with their clients. I got a real good sense on the fact that it is best to only show work that you’re proud of to a client and even though there might be a fire drill rush for a project, it’s always good to maintain a level of quality.

I liked their style and approach to projects, especially the Time Magazine cover of Kim Jong Un. The idea behind referencing rapper Lil’ Kim was a hilarious stroke of genius. Utilizing various typographic treatments I liked the direction they ended up going with the cover. It served its point without pissing off to many people.

Overall, their presentation was pretty good and I liked how they started to do more motion graphics and web based work on their own time rather than by demand of the industry. One of the main take aways from the presentation is that for presenting work to a client, try to get a sketch or a mock up as close to as you want it as possible on paper before going digital to have a clear path without having to go back and forth on digital drafts.

#SWFRED – Building A Kitty From Scratch 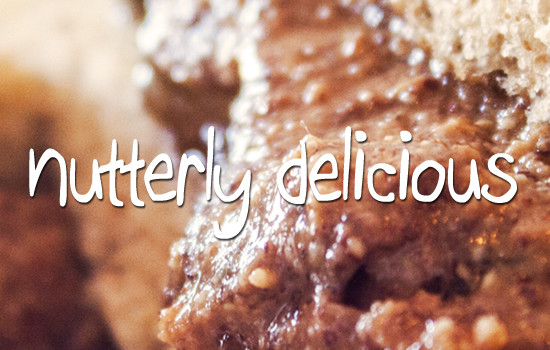