Apple has finally released the long awaited update to OSX with Mavericks. On top of the new look, Apple has added some very useful features that can really boost productivity. Its also free!

After spending a day with Mavericks, I wanted to highlight some of my favorite features that I’ve found to be most useful with the new update.

The transition to Mavericks has been smooth so far with all the new updates and a good step in the right direction for Apple. While some people have reported that their Macs are running slower after the update. Mine did at first but after a fresh restart everything was running smoothly. I’m currently running a Macbook Pro 13″ (late 2011), 2.4 GHz intel core i5,  16gb 1600 MHz DDR3 memory and a stock 500gb HD.

Comments are closed, but trackbacks and pingbacks are open.

Daydreams & Nightschemes: 52 weeks of creative typography
How to maintain a good client relationship 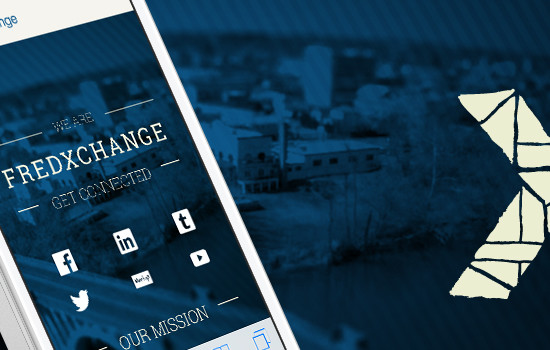 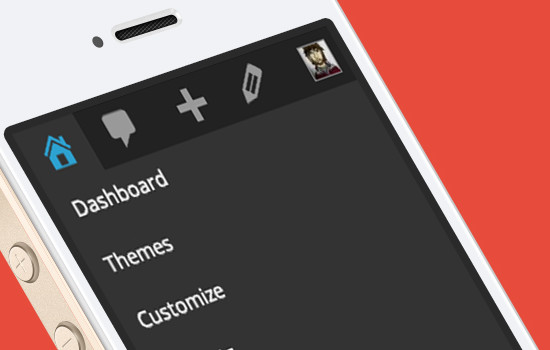 Frameworks on are the mobile move